Darwin aficionados have long wondered when the 1978 BBC television series The Voyage of Charles Darwin would be released on DVD. I had a post about this in 2009, here. Well, Simply Media is releasing it in the UK (Region 2) later this month: http://www.amazon.co.uk/The-Voyage-Of-Charles-Darwin/dp/B00MFWMPSG 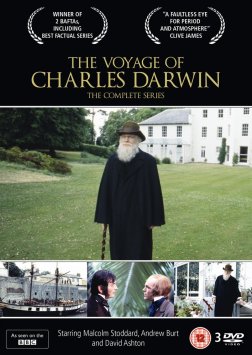 1 thought on “The Voyage Of Charles Darwin: The Complete Series on DVD (Region 2)”